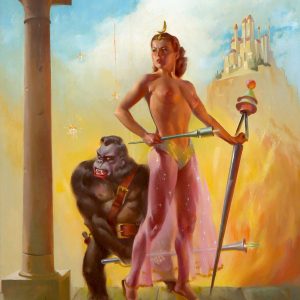 The Queen of The Apes