Arthur Prince Spear: Drawing Before He Could Read

Before Arthur Spear could read, he was fascinated with drawing pictures of horses. The imagination that burst forth from him as a child carried on to the highly personal and individual underwater world of sea nymphs and sprites that he is today remembered for.

In 1902, he went to Paris to study under Jean Paul Laurens at the Julien Academy, returning to the United States in 1907. Upon his return, he took a studio in the Fenway Studios building in Boston, and began his career as an impressionist painter. In 1915, he hit upon the subject matter that made his name, creating artworks set in a universe of otherworldly sea dwellers, mermaids, satyrs and nymph.

His work was sold primarily at Vose Galleries in Boston, though he was also exhibited at the Rosenbach Gallery, the Carnegie Institute, Corcoran Gallery of Art, and the National Arts Club.

Though his career was mostly in fine art painting, he created one of the most popular impressionist illustrations of the early 20th century, a work titled “Daydreams.” He also worked as a propaganda artist during the First World War, creating at least three posters for the war effort, including two large Liberty Bond canvases which were displayed in department store windows.

Arthur Prince Spear: A Victim of The Great Depression

When the stock market crashed in 1929, the combination of the Depression era cutbacks on luxury purchases and the rise of interest in modernist style decimated the market for his impressionist painting. The lean years had a lasting effect on his passion.

Spear gave up painting in 1944, giving away all of his art supplies and destroying many of his paintings on hand. Arthur Prince Spear died in Waban, MA in 1959. 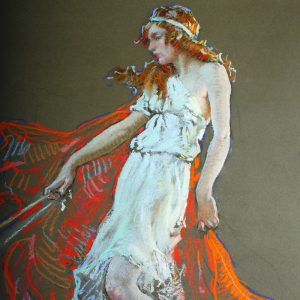 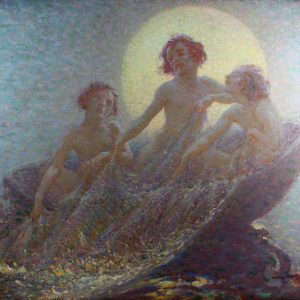 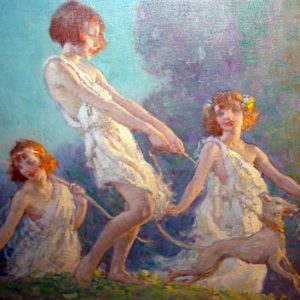 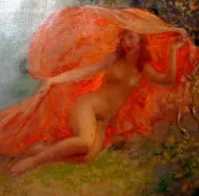 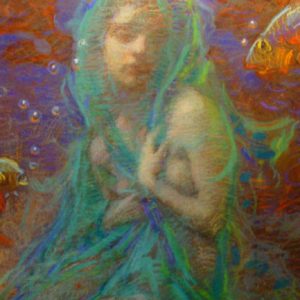 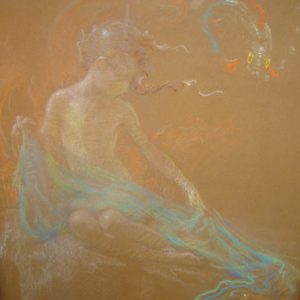