Henry Clive: From Australia to Hollywood

Henry Clive’s colorful life began in 1882 as Henry O’Hara in Australia. He made his way to Hollywood supporting himself as a magician.

After acting in several silent films, Clive began painting the Ziegfeld Follies Girls for Florence Ziegfeld. This led to work painting screen stars such as Gloria Swanson, Rudolph Valentino and Polga Negri for the Canco Company for use on tins and pencil boxes as give aways to silent moviegoers.

His successful career path also led to work as an art director for Paramount Pictures and his artwork appeared on many silent movie era poster campaigns during the early 1920s including the Rudolph Valentino silent classic The Sheik. .

Henry Clive: An Icon of the Art Deco Jazz Age

But his magazine cover illustration work was what ultimately propelled him into being an iconic force of the art deco Jazz Age. His pastels and oils graced the covers of Smart Set, True Confessions, Screen Play and Theatre Magazine and he began doing work for William Randolph Hearst’s American Weekly, a relationship that lasted three decades.

Clive’s ad work for Vivaudou and his few calendar art paintings culminating in the genre defining art deco Egyptian-influenced oil painting Sultana done for The Louis F. Dow Calendar Company solidified his place as a masterful painter on par with Rolf Armstrong and the other top deco era American Illustrators . Clive was adept at both pastel work and oils , his original works are extremely scarce and coveted by collectors.

Until this collection was made available on Grapefruit Moon, no more than 9 of his original paintings were known to exist. 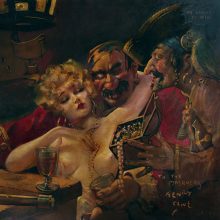 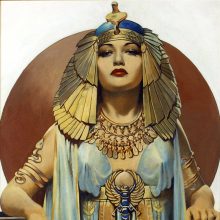 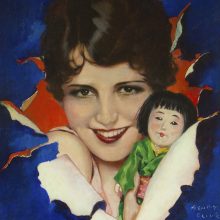 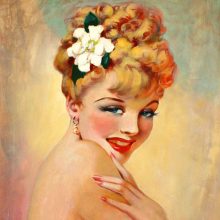 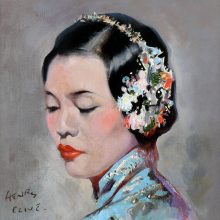 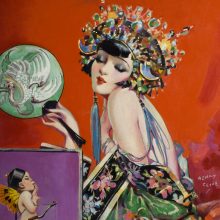 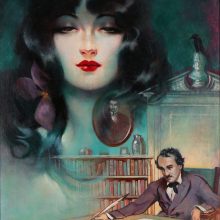 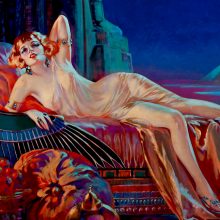 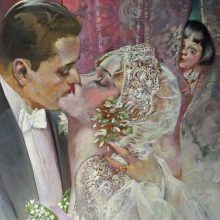 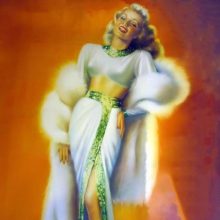 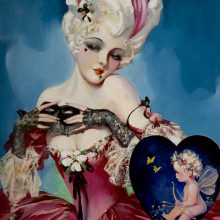 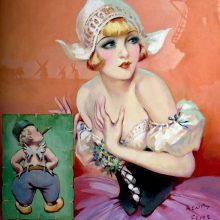 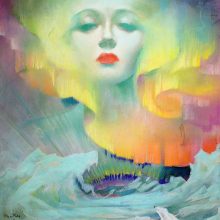 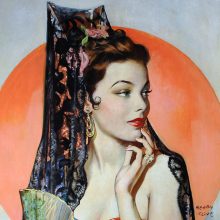 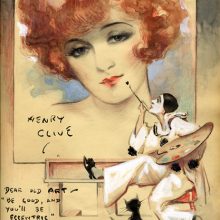