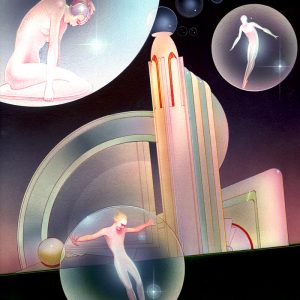 Original illustration from 1971, used in a Psychology magazine of the era for a story concerning the future of education by airbrush artist Peter Lloyd.

The Future Of Education 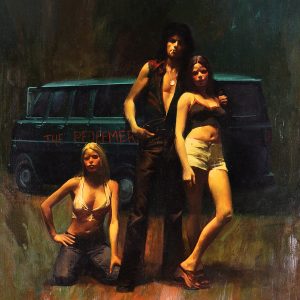 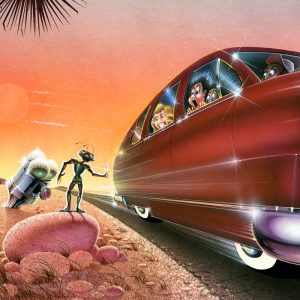 An other-worldy science fiction themed interior editorial illustration by the British illustrator Peter Lloyd for the December 1977 issue of Chic Magazine. For a story titled Close Encounters In Acapulco by Don Strachan. The story's tag line reads... "When the world's top UFO experts met in Mexico, they turned out to be as spacey […]