A sexy and mod late 1950s gouache illustration on board by Arnold Kohn that we believe to have been used as a pin-up calendar commission. In brilliant colors a curvy red head in natty velvet capris, entices with an inviting smile and a pink lollipop. Kohn was based in Chicago and worked for many years in the pulps, In the 1950s he painted pin-up art for men’s adventure magazines and calendars. He was an early contributor to Playboy magazine, which was also produced in Chicago. Painting is in fine condition – the work is matted but not framed. We have not been able at this point to find the exact usage of this illustration. 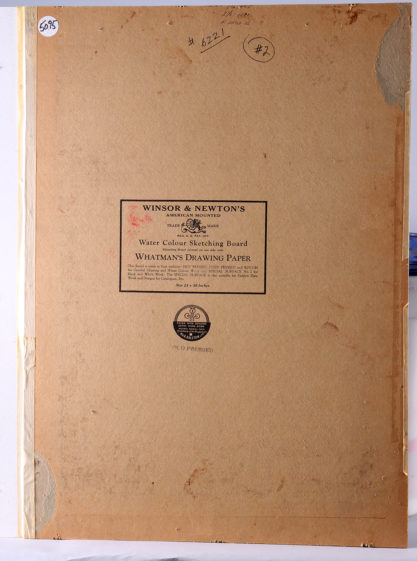 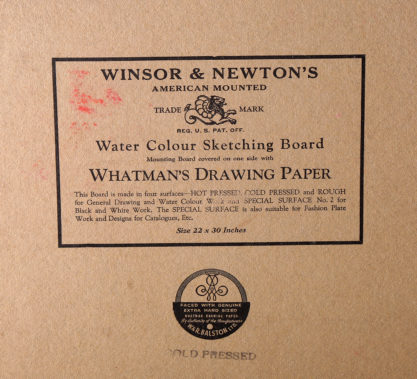